Greetings to all you 5th dimensional creatures out there!. If u are feeling strange its because of something very rare happening in the sky….heres a story from the national geographic fellers….

Friday, March 20, will see an astronomical triple play when a rare total solar eclipse occurs on the same day as the vernal equinox, and a supermoon makes an appearance.

A total eclipse occurs when the moon comes between Earth and the sun, casting a lunar shadow onto the Earth’s surface along a narrow, 62-mile-wide (100-kilometer) path. Because this “black hole” effect lasts for only a couple of minutes, totality ends up being a truly rare event for any single spot on Earth—occurring about once every three centuries for each geographical location.

Friday’s eclipse will race across remote regions of the North Atlantic and the Arctic Ocean, so only a relatively few lucky souls will be able to see it. But people in large parts of Europe and in northern areas of Africa and Asia will get to enjoy at least a partial solar disappearing act.

Adding to the uniqueness of the total eclipse, it falls on the vernal equinox, which officially occurs at 22:45 GMT (6:45 p.m. EDT) and marks the beginning of spring. While the occurrence of an eclipse on the equinox is considered a cyclical event and is not that rare, this celestial combination won’t occur again until 2034.
for the rest follow the below link 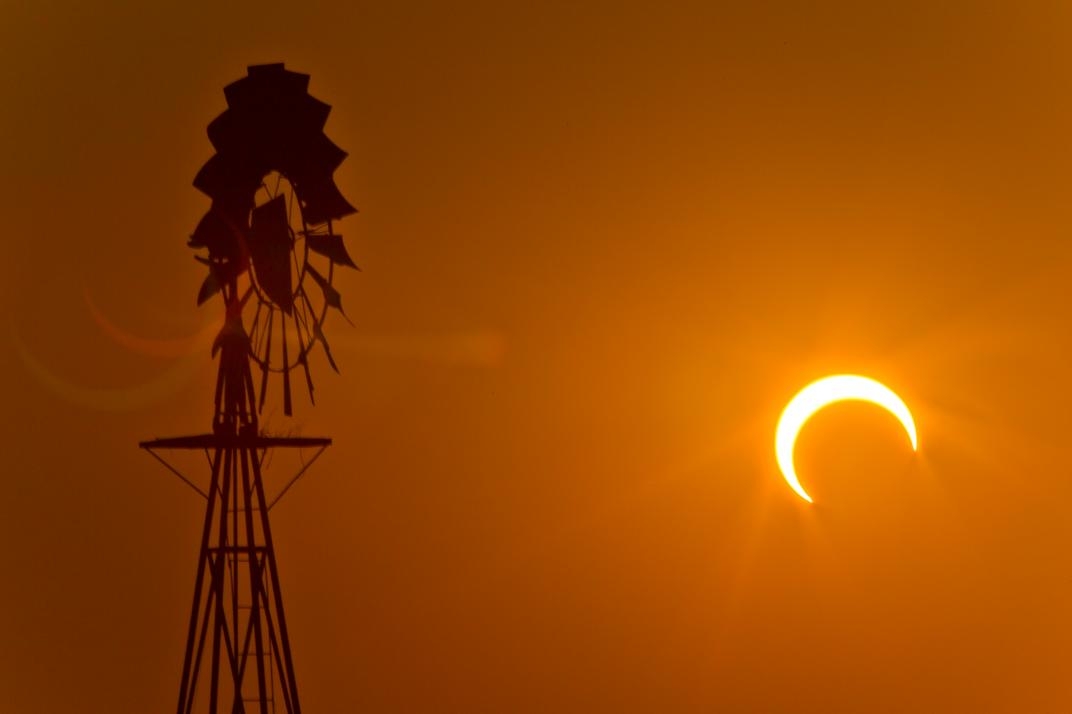