Greetings to all. Before we start, this is not an argument or a “stance” but just a scientific observation. Today topic is fashion orlack there of in sone instances. Lets start off with the law. The law used to only allow women to wear dresses at one point. They equated women wearing pants to women, well “wearing pants”. Also lets talk about the factor of “sinning” with your eyes. If you look at the Muslim world you see women with their eyes the only thing visible. In reality we all know women from those regions are beautiful creatures. In ancient African scripts, women were regarded as rulers over men at one point. Being deemed more important than men raised women’s esteem. They behaved differently, spoke differently and dressed differently. If you remember the 90s it was spangled with bare privates and sex 90% of the time. It “broke down stereotypes and crossed lines”. I asked a colleague of mine if he thought anything could top the shock factor of that era? They were stumped but it seems that there is an underground thing going where women compete to show their perspective arses. Trust me, me being a heterosexual male in a major city, I don’t mind seeing skin in passing but we cannot deny the effects it has on anyone looking. You can practically see women wearing a thin layer of clothing otherwise exposing every nook of their shape. Nothing is no longer left to the imagination. Though I do advocate everything having its time and place. But notice how many young women degrade themselves. Is it related? You tell me….till next time 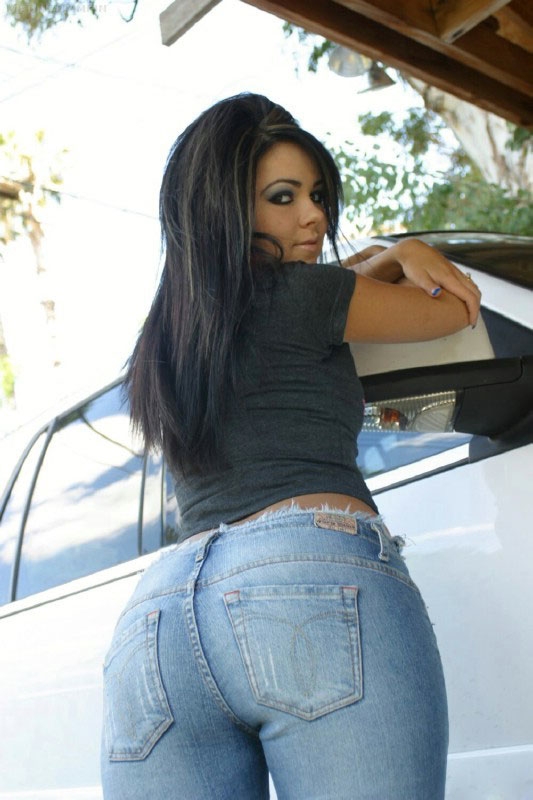